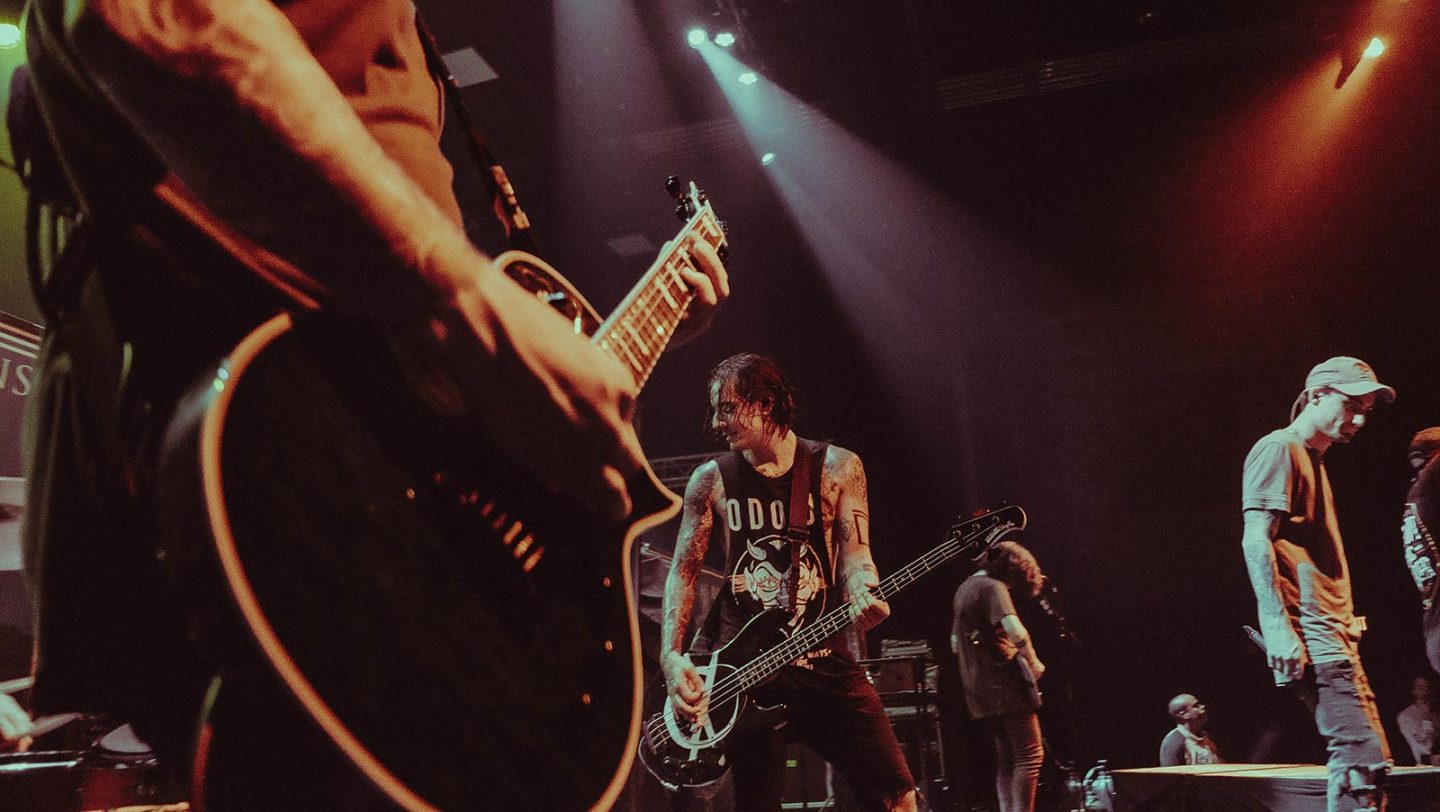 To start, it helps to understand that the origins of Heavy Metal came from Rock and Roll that evolved from the Blues and Psychedelic sounds prominent in the sixties. As it took a heavier turn with the use of distortion and power chords, there came the sound known as Hard Rock, perpetuated most significantly by Led Zeppelin and Deep Purple who were verging on something yet to be defined. But as bands like Black Sabbath emerged with groundbreaking new albums such as their 1970 record Paranoid, it became obvious that the roots in blues that other Rock bands stuck to were being shed, replacing the ‘swing’ aspect with a ‘headbanger’ vibe, and where riffs used to center around chord progressions, they could now be described as stand-alone melodies.

As the genre became its own through the seventies, the lines between Hard Rock and Metal continued to be blurred (Van Halen, AC/DC, Judas Priest, Iron Maiden, Alice Cooper, Def Leppard, Budgie, Kiss, Motorhead, Thin Lizzy), but by 1978 the movement of pure Metal could be confirmed, and subgenres began to emerge.

Of course, the sound was not the only thing that made the Metal scene. Beginning with the introduction of leather and studs by Judas Priest, Metal fashion quickly became essential to being accepted as part of the Metal world. Coming out from the Los Angeles/Sunset Strip scene in the late seventies and into the eighties, so-called “hair bands” known for their personal style – men with long, teased and aqua-netted locks, tight jeans and leather, and a penchant for eyeliner – were the face of Glam Metal as the focus for some bands (Motley Crue, Poison, Ratt, Quiet Riot) transitioned to a “glamorous” lifestyle to be emulated by the fans.

Simultaneously evolving was the Speed Metal sound, which focused primarily on melody and technical excellence, demonstrated by bands such as Anthrax, Anvil and Pantera. Quickly borne from this sound was Speed Metal’s close relative, Thrash Metal. By 1981 the “Big Four” bands – Metallica, Megadeth, Slayer and Anthrax – pioneered the Thrash Metal front in complete contrast and perhaps as a reaction to the conventionality of the Glam Metal scene. Speed Metal and Thrash Metal took elements from the New Wave of British Heavy Metal and hardcore punk, focusing heavily on speed, aggression, and social issues such as reproach for “The Establishment.”

If heavy metal bands ruled the world, we’d be a lot better off.

Stemming from Thrash Metal, the 1980s also saw the beginnings of Black Metal, Death Metal, and Grindcore. More of an underground variety, Black Metal, beginning with bands like Venom, Bathory, Hellhammer, and Celtic Frost, differed in its use of shrieking vocals and unconventional song structures that presented extremely dark subject matter such as Satanism. Similarly misanthropic, bands like Venom, Slayer, Possessed and Death which identified as Death Metal bands also used highly distorted guitars, tremolo picking and blast beat drumming, but replaced the shrieking vocals of Black Metal with deep growling. With vocals that range between the two extremities of shrieking and growling, Grindcore took on more elements of the Hardcore Punk, Industrial, and Noise Music that was coming out of Great Britain. Its lyrics ranged from provocative to gory, and also addressed social and political concerns.

Despite the significant followings of these subgenres, those long-standing bands which were most closely related to the origins of Heavy Metal – Ozzy Osbourne, Metallica, Judas Priest, Megadeth, Pantera – continued to dominate the scene through the late eighties and into the 1990s.